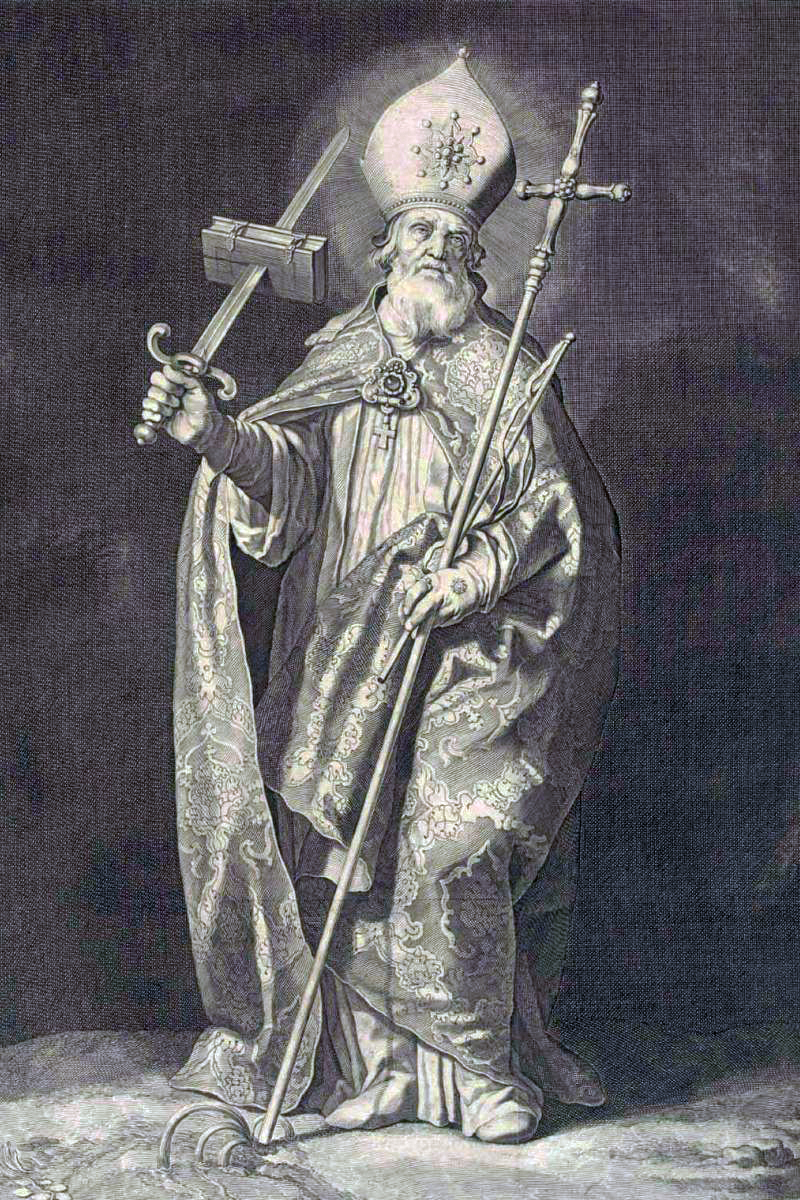 Around 716, Saint Willibrord, the Northumbrian-born bishop of Frisia, faced a difficult choice as Francia was embroiled in civil war: whose side should he choose in this high-stakes family fight over an inheritance?

Should he support Plectrude, widow of Mayor of the Palace Pepin II? Willibrord owed his monastery in Echternach to Plectrude’s mother, Irmina, who had given him the property 10 years before. Later, Plectrude and Pepin donated more land to the abbey on the condition that Willibrord’s successors remain loyal to Pepin’s sons by Plectrude and their descendants. (At this time, power rested with the mayor of the palace, who raised and led armies.)

Or should Willibrord get behind 30-year-old Charles, Pepin’s son by the concubine Alpais? Later nicknamed “Martel” or “The Hammer,” Charles was winning on the battlefield against Ragenfred, a Neustrian rebel, and more important to Willibrord, the rebel’s ally, Radbod, a pagan Frisian chieftain. (To make matters even more complicated, Radbod was the father-in-law of one of Pepin and Plectrude’s deceased sons.)

Hostile to Christianity, Radbod had driven Willibrord out of Frisia, burned churches, and killed many missionaries.  At the time, Willibrord was about 58, an old man by medieval standards. Although he had been dedicated to the Church as a young child and tonsured at age 15, perhaps his fate in the afterlife weighed more heavily on his mind. Would God hold him accountable for the souls lost in Frisia? 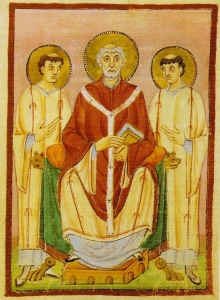 Willibrord had been a missionary on the Continent since 690, following a 12-year stint in Ireland, where he might have been influenced by Ecgbert, who wanted to evangelize the pagan Saxons but was prevented from doing so, and Ecgbert’s companion Wichtberct, who had tried preaching to the Frisians for two years without success.

He decided to seek Pepin’s protection soon after arriving at Utrecht. Pepin was successful on the battlefield, having won Utrecht and Vechten from Radbod.

Pepin and Willibrord’s relationship was mutually beneficial. For a medieval ruler, God’s favor was essential for victory. Another reason for a Frankish aristocrat to care about the Frisians’ religion has as much to do with politics as saving souls. Pepin had pagan enemies in the Danes and the Saxons to the north and east. If the Frisians were Christian, they would be more likely to ally themselves with the Franks.

To that end, Pepin wanted Willibrord to have the pope’s blessing for the mission in Frisia and sent Willibrord to Rome in 692. Willibrord returned to Rome three years later, was consecrated a bishop, and received a pallium, a vestment for high-ranking clergymen specially honored by the pope.

Willibrord’s mission took him into northern Francia, Frisia, and Denmark, the last of which he gave up on except for 30 boys he instructed and had baptized. He suffered a setback when the aging and ailing Pepin died on Dec. 16, 714. Francia was torn apart as Ragenfred (allied with Radbod), Plectrude, and Charles fought for control. Willibrord retreated to Echternach. 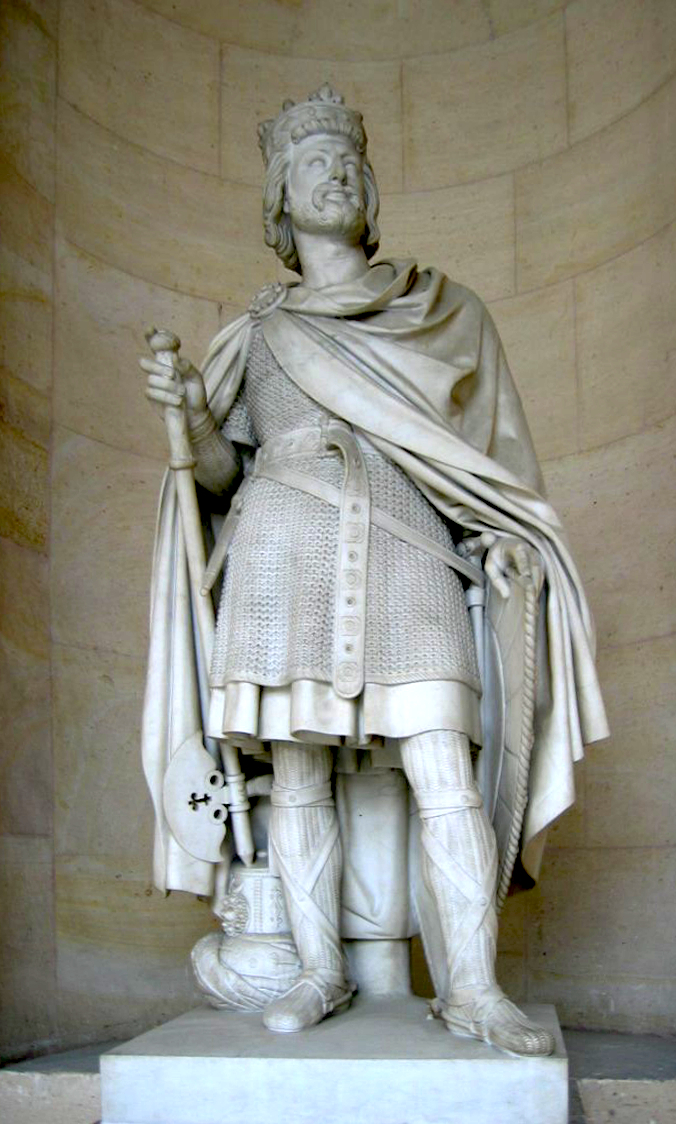 Sources don’t say if Willibrord agonized over his decision between Plectrude and Charles or prayed about it, but he decided to support Charles, despite his past with Plectrude. Perhaps he reasoned that the only way for him or his successors to get back to the mission of saving souls in Frisia was for Charles to defeat Radbod.

Apparently, Willibrord, later known as the Apostle of the Frisians, made the right decision. In 718, Charles had a decisive victory against Radbod, who died a year later of unknown causes, anything from illness to complications from his wounds to assassination by his own people. With this Frankish victory, Willibrord was again in Frisia, perhaps taking on secular responsibilities as administrator of Frisian lands in addition to spiritual duties.

His decision would have a larger impact than he originally realized. For three years, his assistant in Frisia was the much younger Boniface, later a saint called the Apostle of Germany.

This post was originally published on English Historical Fiction Authors on March 24, 2014.

Alcuin’s The Life of Saint Willibrord