Although she is a Christian, Gwenhwyfar, the heroine of “Betrothed to the Red Dragon,” would have observed Samhain, or Calan Gaeaf as it was called in Wales (where my Gwenhwyfar’s fortress is). At this time of year, she would attend sunrise Mass at the church she patronizes, and at dusk, join the revelers dancing around the bonfire.

In the 5th century, long before the Church adopted All Saint’s Day, she is like many Britons. Her beliefs in the supernatural are a mix of Christian theology and Celtic paganism. She will show Christian piety yet respect the pagan rites to celebrate the harvest, help the season of growth and fertility return, and keep the otherworldly beings from wreaking havoc. 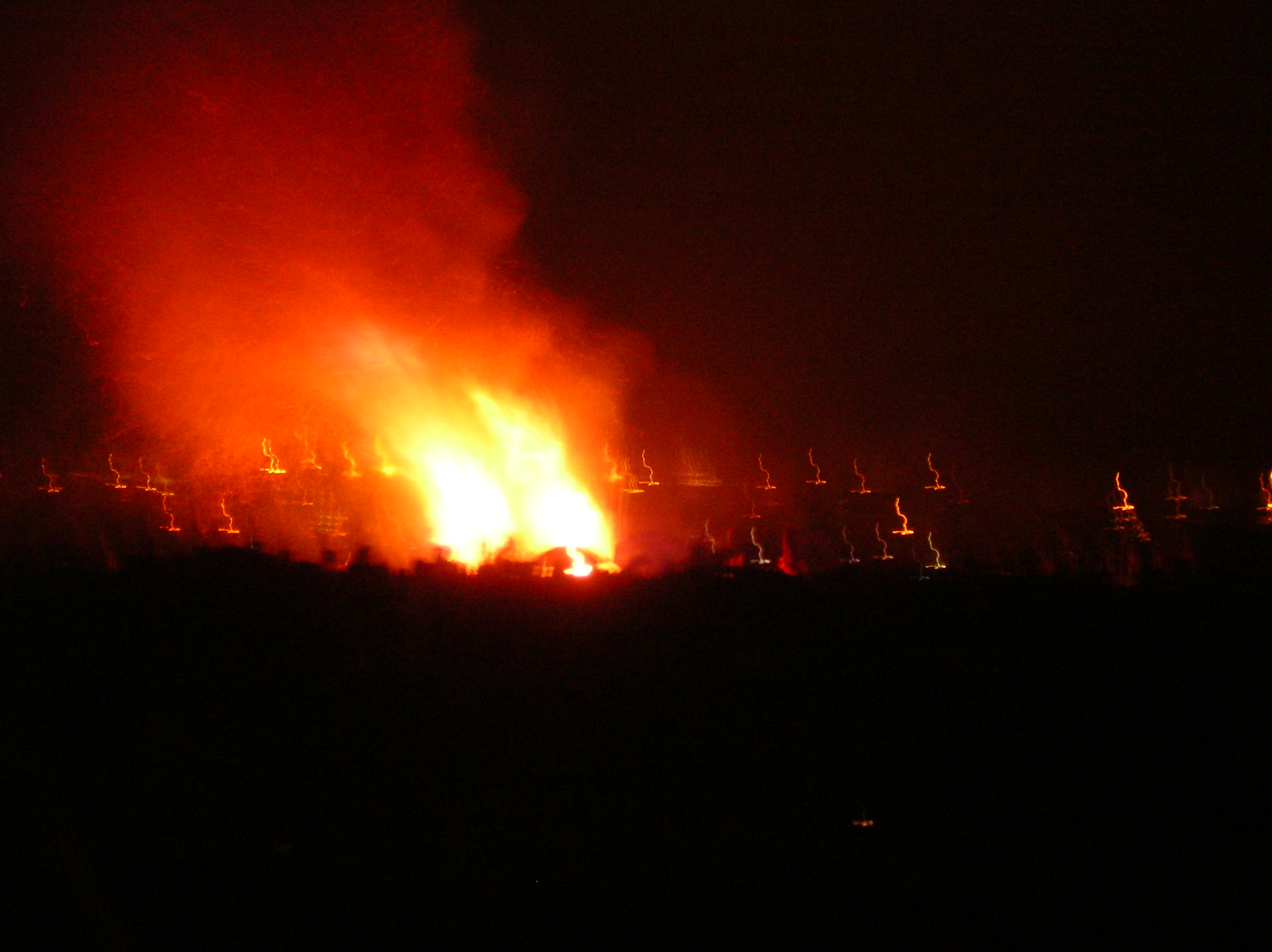 Like a lot of things about this time period, the exact nature of those rites remains unclear, and they varied by region.

The ancient Celts divided the year into summer and winter. Samhain (pronounced sow-an or sow-in) means summer’s end, and Calan Gaeaf means first day of winter. Either way, it marked the start of the new year.

Samhain falls on a cross-quarter day, between an equinox and a solstice. Celts would do the practical things to get ready for winter—bring in the harvest and collect the herds and slaughter all but the breeding stock. While there was all this meat, it was a good time for a feast. And find other enjoyment afterward—it was a favorable time for women to get pregnant.

It was also a magical time. The Three Cranes (what we call the Pleiades) would reach the highest point at midnight. Celtic souls came from this group of stars. The holy day was the boundary between light and dark. The line between mortals and otherworldly beings, and the living and the dead, blurred. 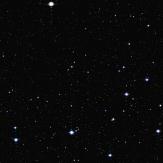 Bonfires were started afresh from rubbing wood on wood. Representing the sun, the sacred bonfire was a source for a new fire brought to each house. With the gates between natural and supernatural open, Celts saw this as a time for divination. In Wales, revelers danced around the fire and placed stones with their names into the flames. Before the fire died, they hurried home to escape the short-tailed black sow and lady in white. If any stone with a name was missing the next morning, that person would die within a year.

Gwenhwyfar heard those stories growing up, along Adam’s fall from Grace and Jesus’s Resurrection. In a time when supernatural forces could determine survival through winter and victory on the battlefield, it made sense to please every deity. If lighting a fire brought summer back a few months later, so be it.

“Samhain and the Celtic Origins of Halloween” by Nicholas Rogers, Halloween: From Pagan Ritual to Party Night

A History of Pagan Europe by Prudence Jones and Nigel Pennick

Celtic Astrology from the Druids to the Middle Ages by M.G. Boutet

Myths and Legends of the Celts by James MacKillop