Fastrada, Pepin the Hunchback, Queen of the Darkest Hour

One of the toughest things for me as a 21st century novelist is when my medieval heroine believes something I find repugnant.

In Queen of the Darkest Hour, it was unavoidable. If we are to believe Charlemagne’s biographer Einhard, the monarch’s eldest son, Pepin, was hunchbacked. Medieval folk believed their rulers must be physically perfect, and a deformity or disability was a curse from God, angry about a parent’s sin. One early medieval mother wanted to sell her misshapen child into slavery to forget her sin of conceiving the baby on a Sunday.

If my villains were the only people to hold such prejudices, writing would be so much easier. Heck, I want readers to have someone to route against as much as I need a character for them to cheer on.

But my heroine, Queen Fastrada, is a medieval woman. Among the tidbits we know about the real woman, she was pious. The 787 entry in the Royal Frankish Annals has her and Charles praising God for His mercy when they are reunited in Worms after his journey to Italy. A 791 letter from Charles to her asks her to ensure that three days of litanies are carried out at home as they were in a settlement at the River Enns. The Franks literally want God on their side as they are about to go to war with the Avars.

In my novel, I took liberties with the truth; this is a work of fiction after all. But Fastrada was a real person, and I feel a responsibility to stick to what’s known about her where I can. So this medieval heroine has the biases and beliefs that come with her time. She perceives Pepin’s condition as a divine sign.

Pepin himself is a product of those times too. In my version of events—we don’t have anything to reveal the real Pepin’s thoughts—he believes his deformity is God’s retribution for a parent’s sin and resents it. And that anger drives him to plot against the person he holds responsible. 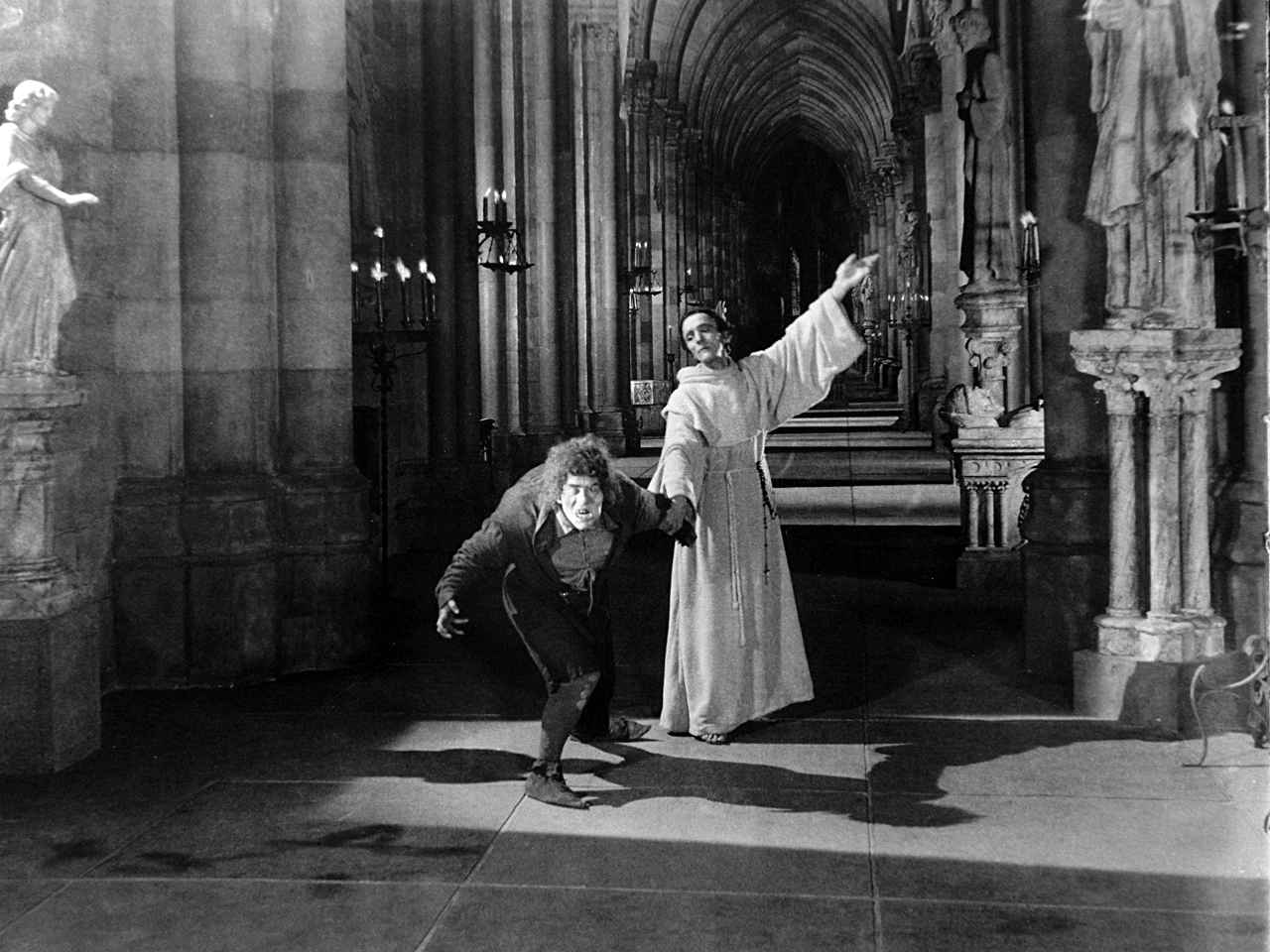 1 thought on “It’s Not Me; It’s My Characters: Disabilities”