When Fastrada married Charlemagne, she did not need to bear a son to ensure her place as queen. Her predecessor Hildegard had already provided Charles with three boys, and she and Charles likely made plans on how to divide kingdom among her sons, with Pepin (Himiltrude’s child) receiving a prize archbishopric.

Had Fastrada born a son, he too would have expected a kingdom, at the expense of his brothers. How Fastrada and her family felt about her children remains a mystery, and it provides fodder for a novelist. In Queen of the Darkest Hour, Fastrada and her father want a boy while Charles has a different desire.

For more about why Charles might have prayed for a girl, see my post on Susan Keogh’s blog. 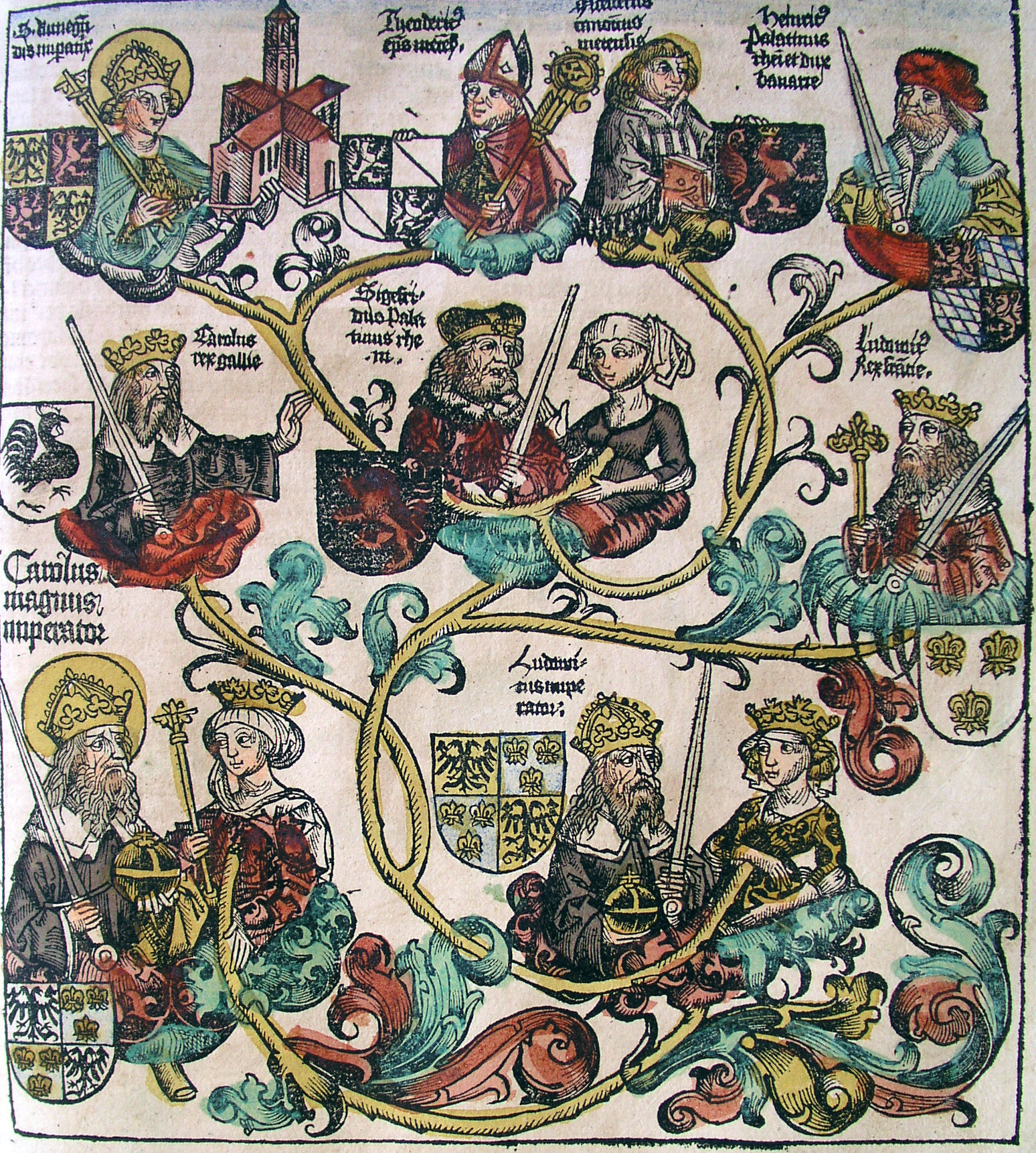