In the West, it’s hard to imagine an economy without money. Five slips of paper is worth a good stout from the local brewery. We often don’t bother with the paper. A swipe of the plastic card and those five dollars go from our account to the tavern’s, which uses those dollars to buy grain to make more beer.

The Romans also believed in money, in very tangible coins. That’s how Rome paid its soldiers, including those in faraway Britain. The warriors then spent those coins on food, drink, and whatever else they needed.

Photo by Sailko, GFDL or CC BY-SA 3.0, via Wikimedia Commons

With their vast empire, the Romans also introduced Britain to a system of mass production and export. Farmers grew grain that could feed distant cities. Pottery made in British factories could be shipped elsewhere in the empire.

When the Romans left Britain in 410, it was liberation or abandonment, depending on your point of view. But no one could deny the economy changed.

Now that Britain was no longer part of the empire, making products on a mass scale and growing crops strictly for export didn’t make sense. Climate change and cooler and wetter weather had already made agriculture more difficult, with fewer places to farm and shorter growing seasons.

The system of money was another casualty. The system works when people believe the coin is worth something more than the metal. Without a Roman government to back it, the value of the coin often was the metal itself.

Britons needed to become self-reliant and turn to resources closer to home. My characters in “Betrothed to the Red Dragon” are no exception.

But as you will see soon, international trade did not die. 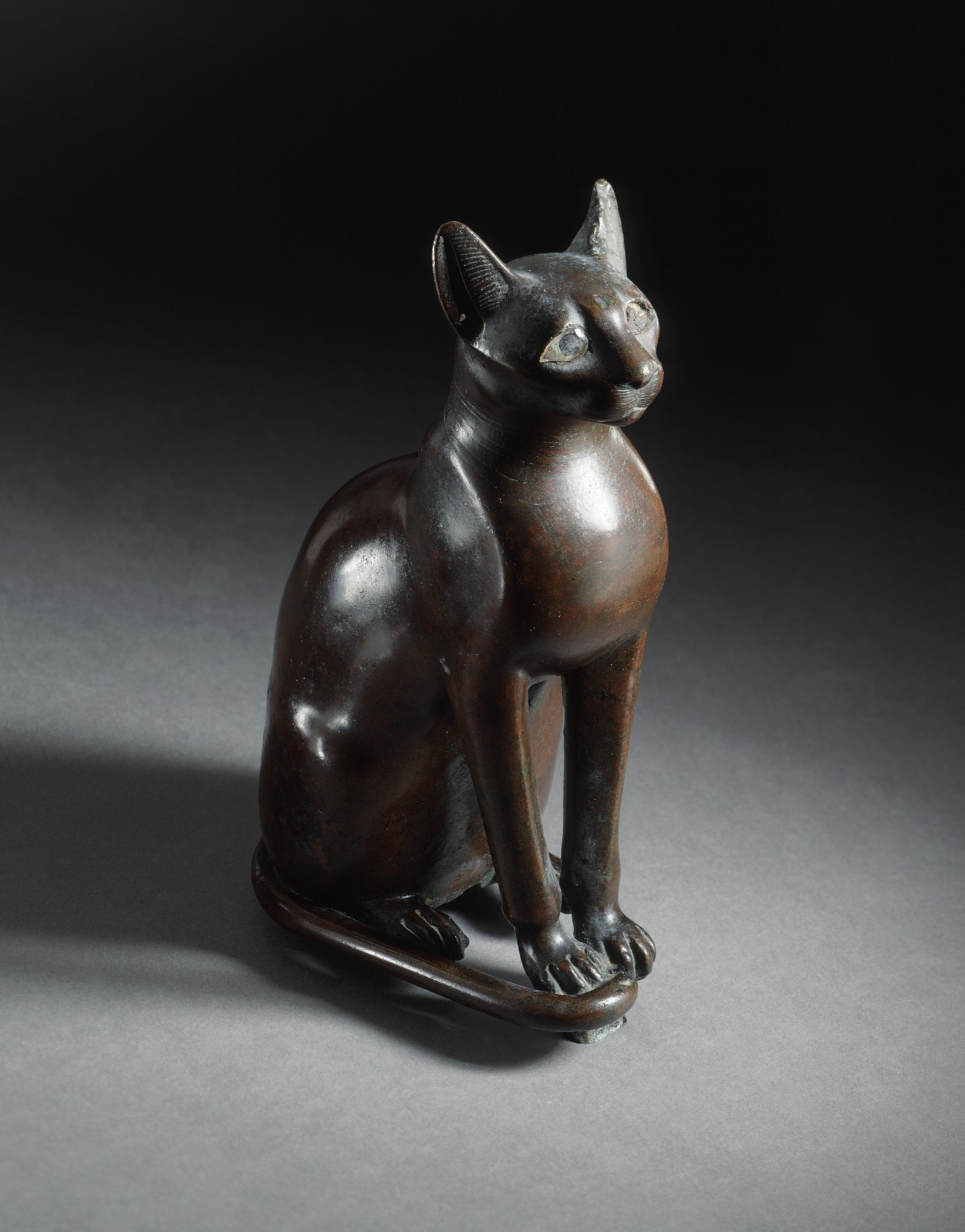 A scene in “Betrothed to the Red Dragon” has my heroine getting dolled up for an important visitor. This is not a date. Rather, she is conveying her respect and her status.

In 5th century Britain, Gwenhwyfar has her maid braid her hair and secure the plaits with glass beads. Combs were essential for men and women, and were carried in a special pouch.

Dye from elderberry reddens Gwenhwyfar’s cheeks, lips, and nails. Dye from another berry darkens her eyebrows. Women (and men) could check their looks in mirrors made of polished bronze or silver.

Photographed in the British Museum, public domain, via Wikimedia Commons

Perfume, made from steeping flowers in oils or wine, was applied to skin, combed in hair, and sometimes sprinkled on clothing. Gwenhwyfar opts for lavender, an herb to increase ardor. She doesn’t want to marry, but she will use every weapon she can.

Her male guest, Artorius, is also aware of his appearance and uses it to convey his rank. His cheeks are shaved, and he wears a torc, a silver collar.

Both of them choose clothing with the most expensive dye: red. The color flatters them but not in the way you may think. It is proof they have wealth.

For Gwenhwyfar and Artorius, it’s a bit of both.