Did Adam’s sin taint all of humanity? Does divine grace spring from the human will or is it implanted by God?

Those questions go back well over a millennium. In the fifth century, a monk who came up with answers the Church didn’t like was branded a heretic. Priests would tolerate vestiges of paganism like a believer wearing an amulet, but they could not ignore one of their own attacking core beliefs. Such disagreements threatened the Church’s unity and its power.

See my post at English Historical Fiction Authors for more about Pelagianism and the Church’s fight against it. 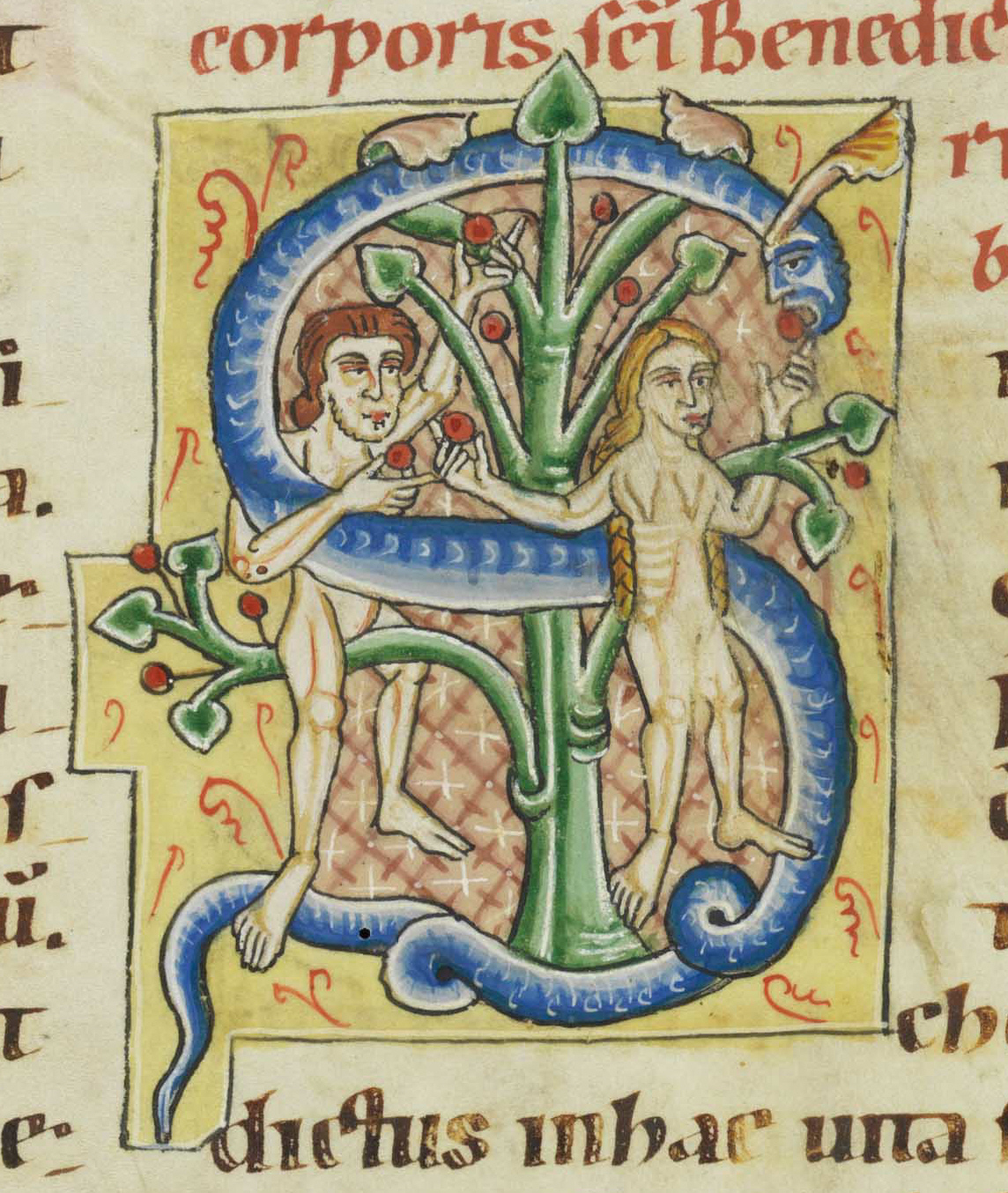