Whether it was originally a pagan poem with Christian elements or vice versa, the “Nine Herbs Charm” reveals clues about Saxon culture before Christianity, something a novelist needs when portraying the lost pagan religion of the eighth-century Continental Saxons conquered by Charlemagne.

I turned to Anglo-Saxon and other Teutonic cultures to get an approximation of my characters’ beliefs. The “Nine Herbs Charms” shows how the art of healing was closely tied to religion. Herbs have medicinal properties, but healers would also invoke the divine. Calling on supernatural forces would remain after Christianity was accepted, but the faithful would call it white magic and say it had nothing to do with paganism. 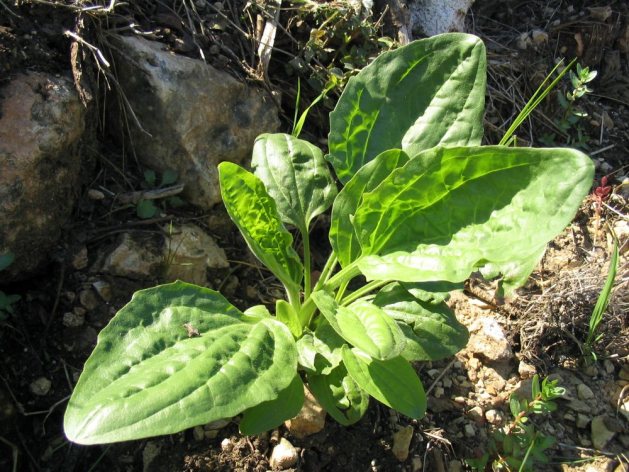 The healer would grind the herbs into a powder, then make a paste with soap, apple juice or apple pulp, and ashes and use it as a salve on a wound while reciting the charm.

The herbs – mugwort, plantain (called way-broad in poem), hairy bittercress (stune in the poem), attorlothe (fumitory), chamomile (which may or may not be the chamomile we know), nettle (stinging or dead white), crab apple, chervil, and fennel – might have some medicinal qualities.

Mugwort, which smells like sage, it can be used to repel insects. Plantain leaves are supposed to be good to treat bee stings and poison ivy. Chamomile extracts might be anti-inflammatory, anti-spasmodic, and anti-infective for minor illnesses. (Author’s disclaimer: I’m not a medical professional, not even close. Nor have I tried any of these. If these herbs at all tempt you, please consult an expert.)

But when you read the poem, you get the feeling that the belief is based on the characteristics of the plants. The herbs have their own personalities and are addressed as “you” and “she.” Mugwort, “the oldest of herbs,” is strong. Plantain, the “mother of herbs,” has withstood trampling. Lamb’s cress or hairy bittercress grows from rock. Nettle is harsh, as anyone who has been stung by one will attest. The plants will use these traits to fight poison and infection. You almost get the feeling these herbs are warriors about to do battle.